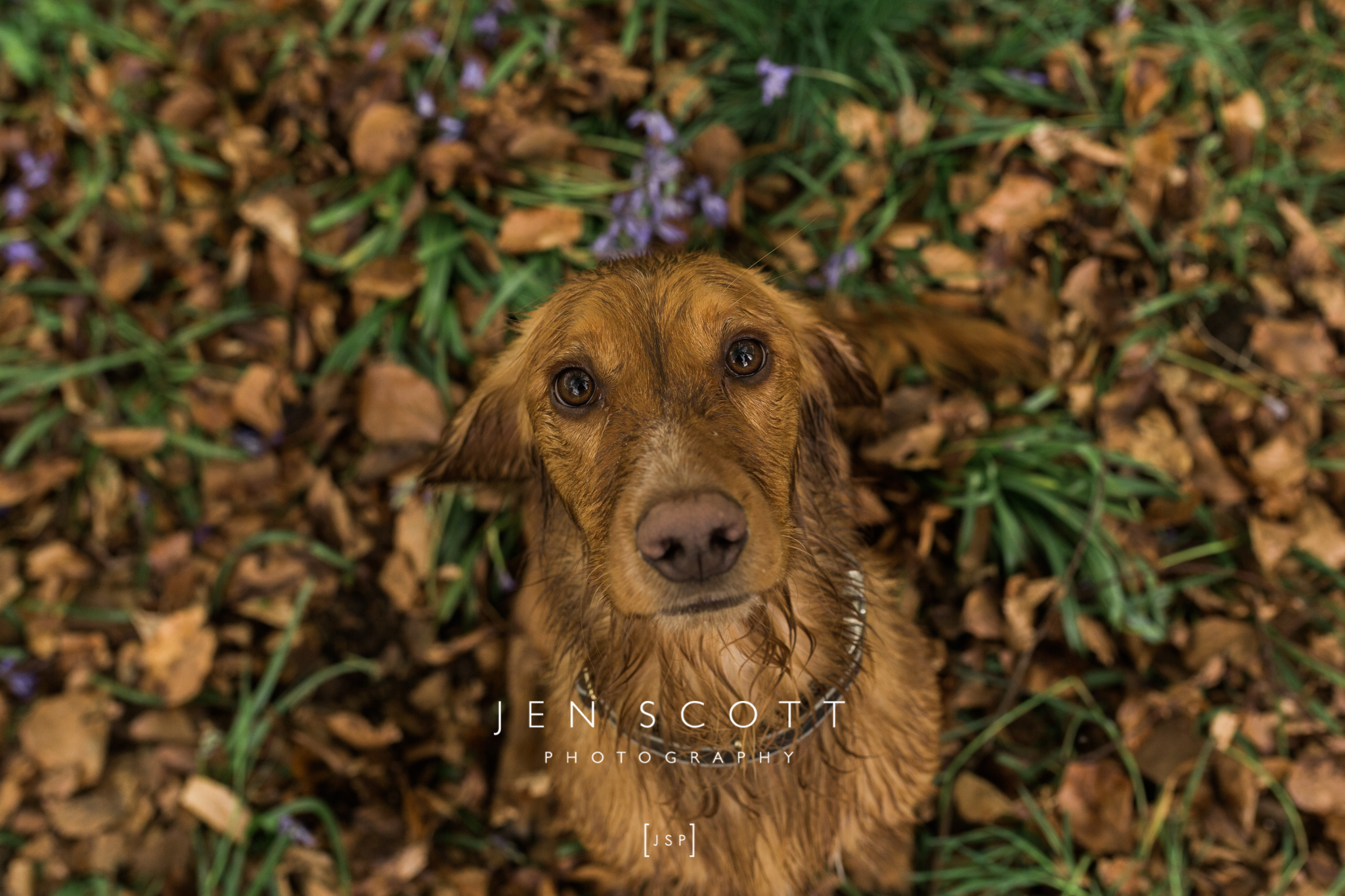 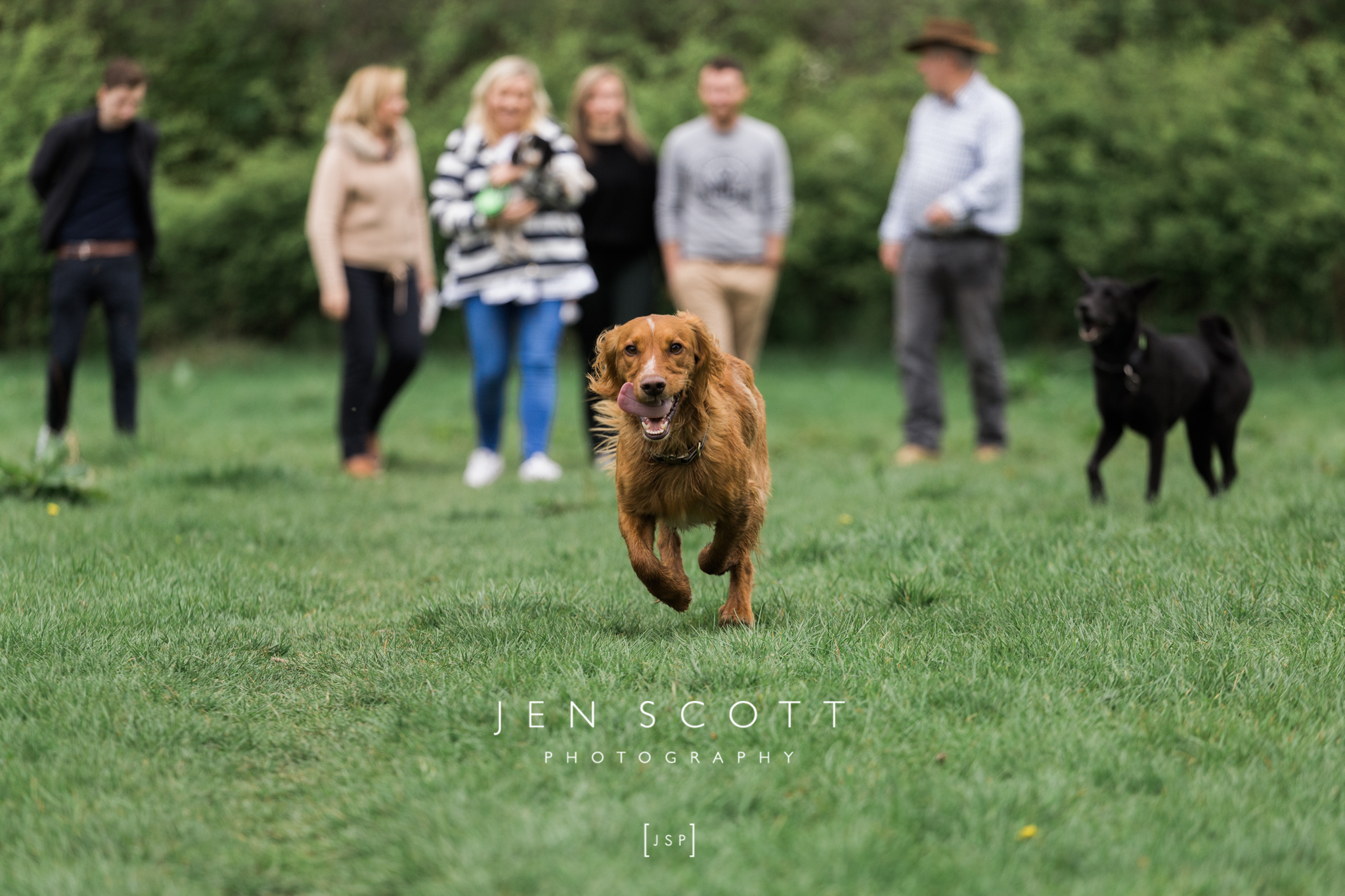 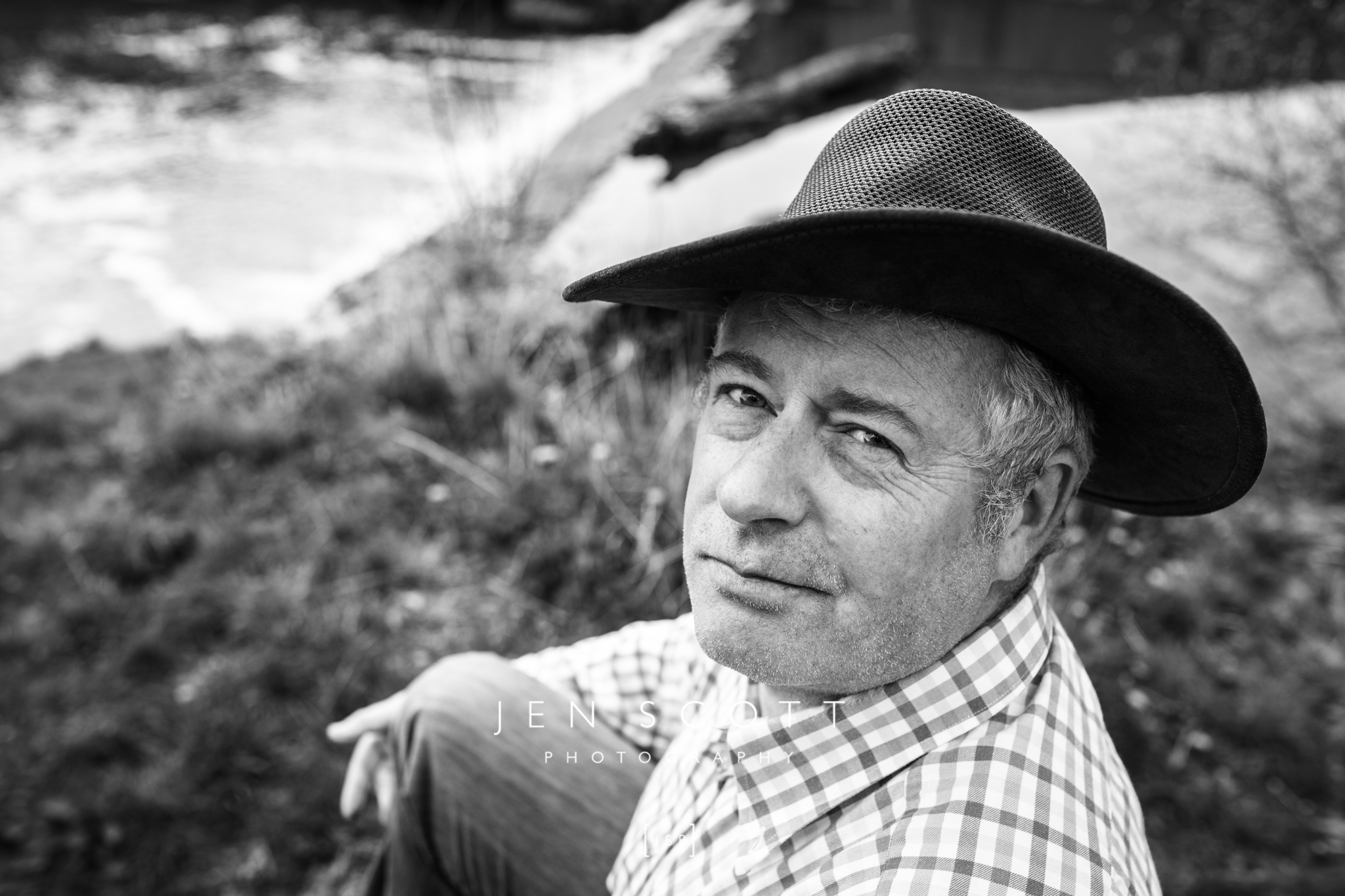 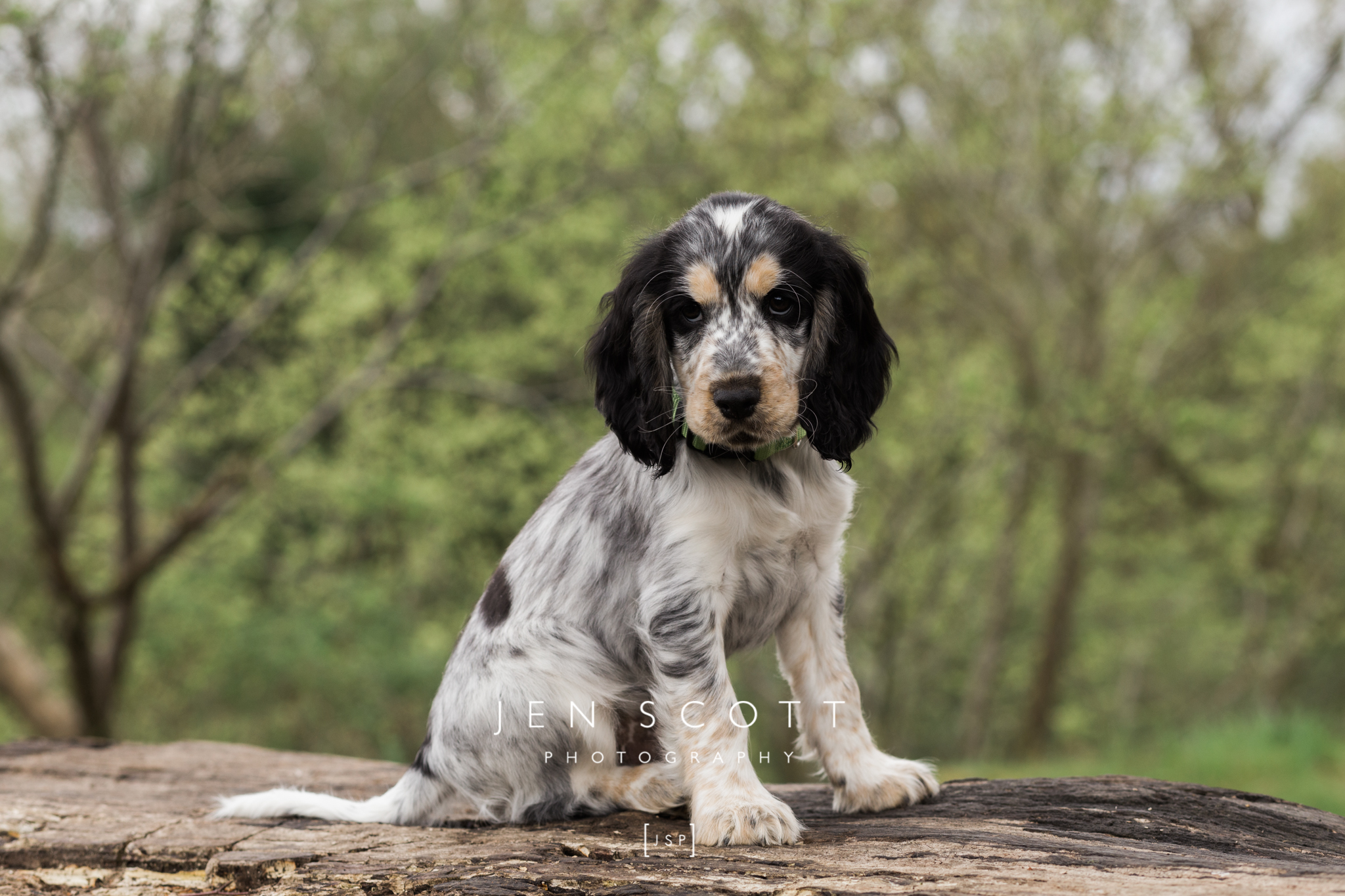 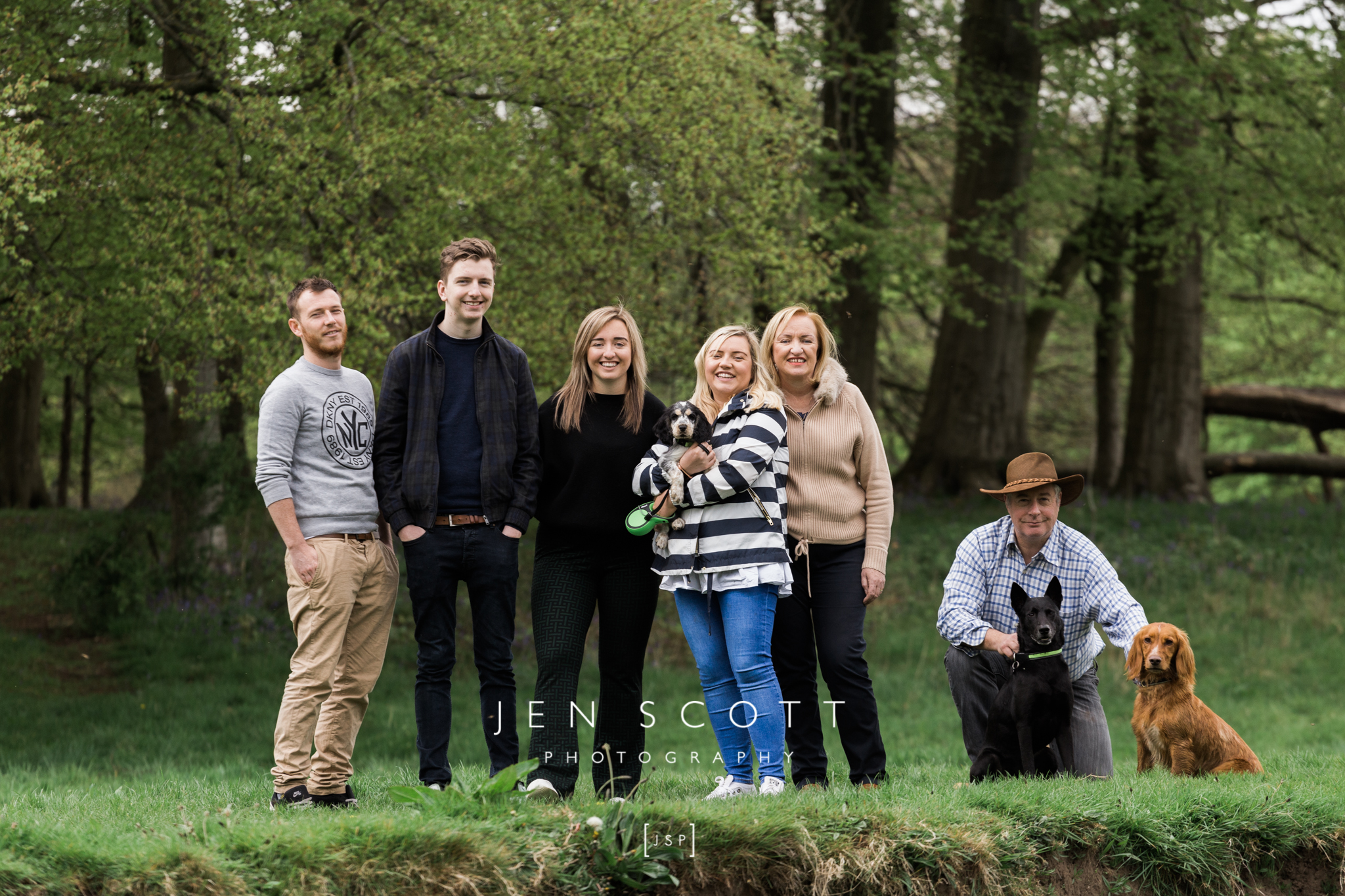 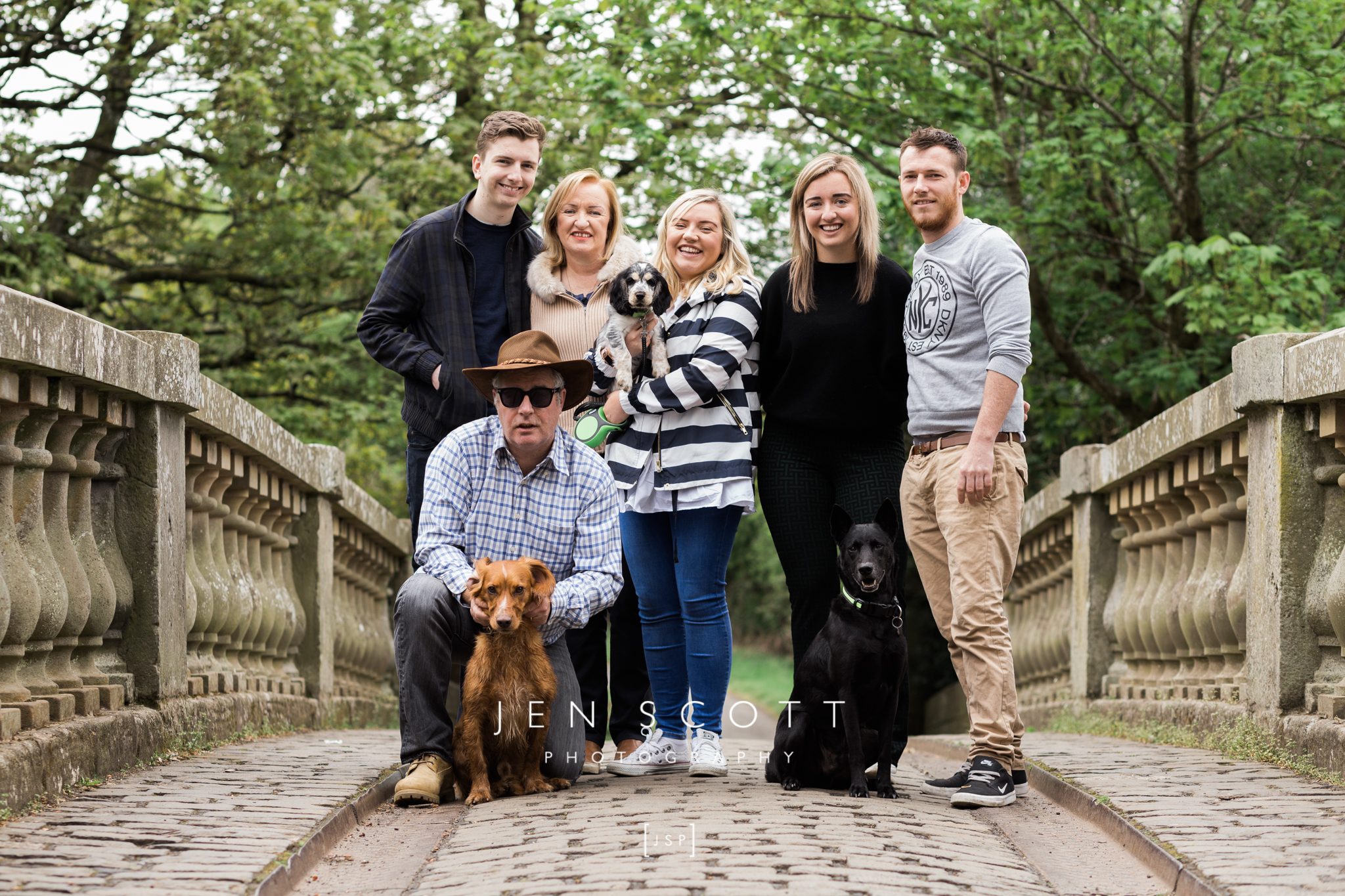 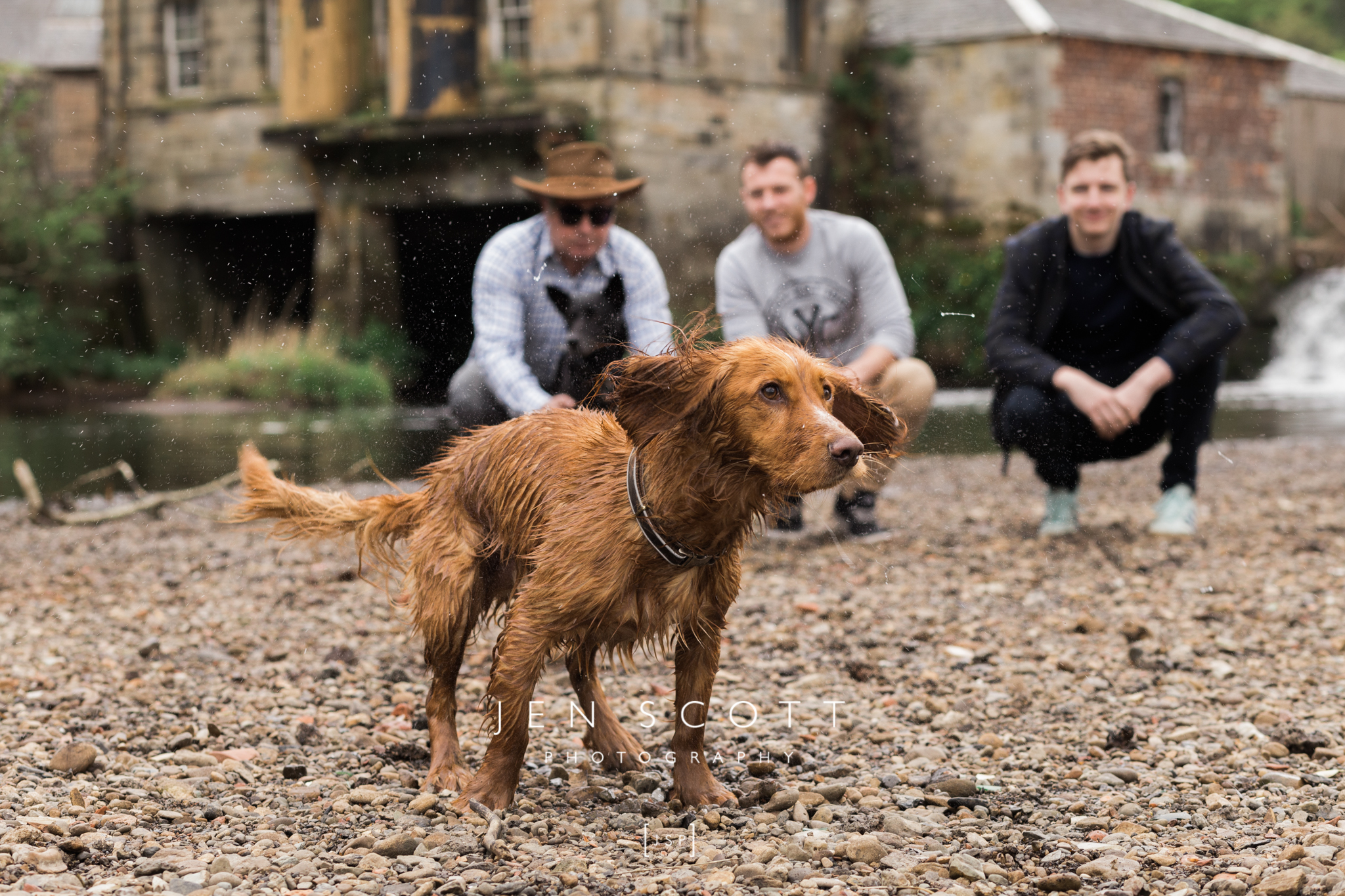 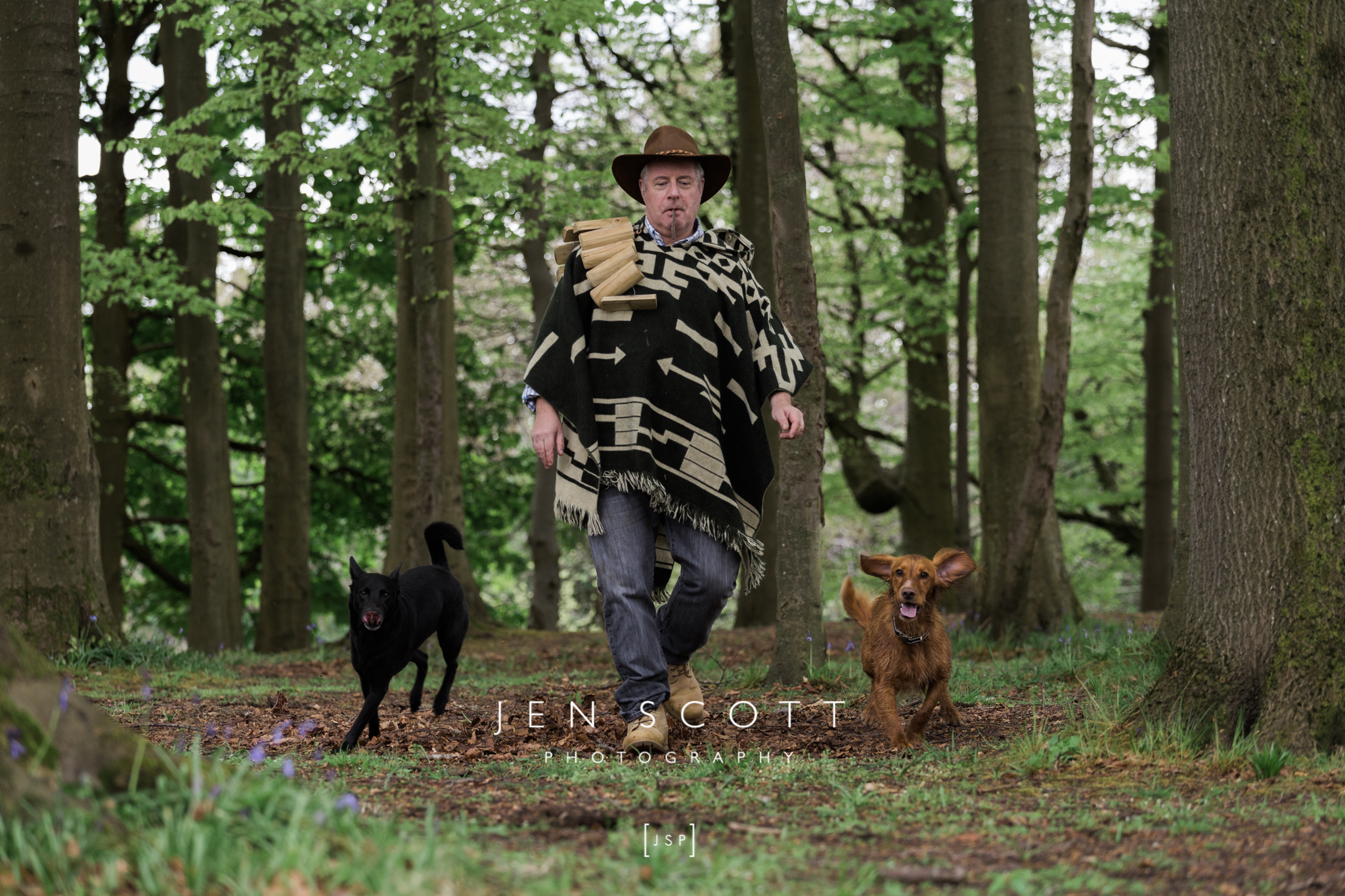 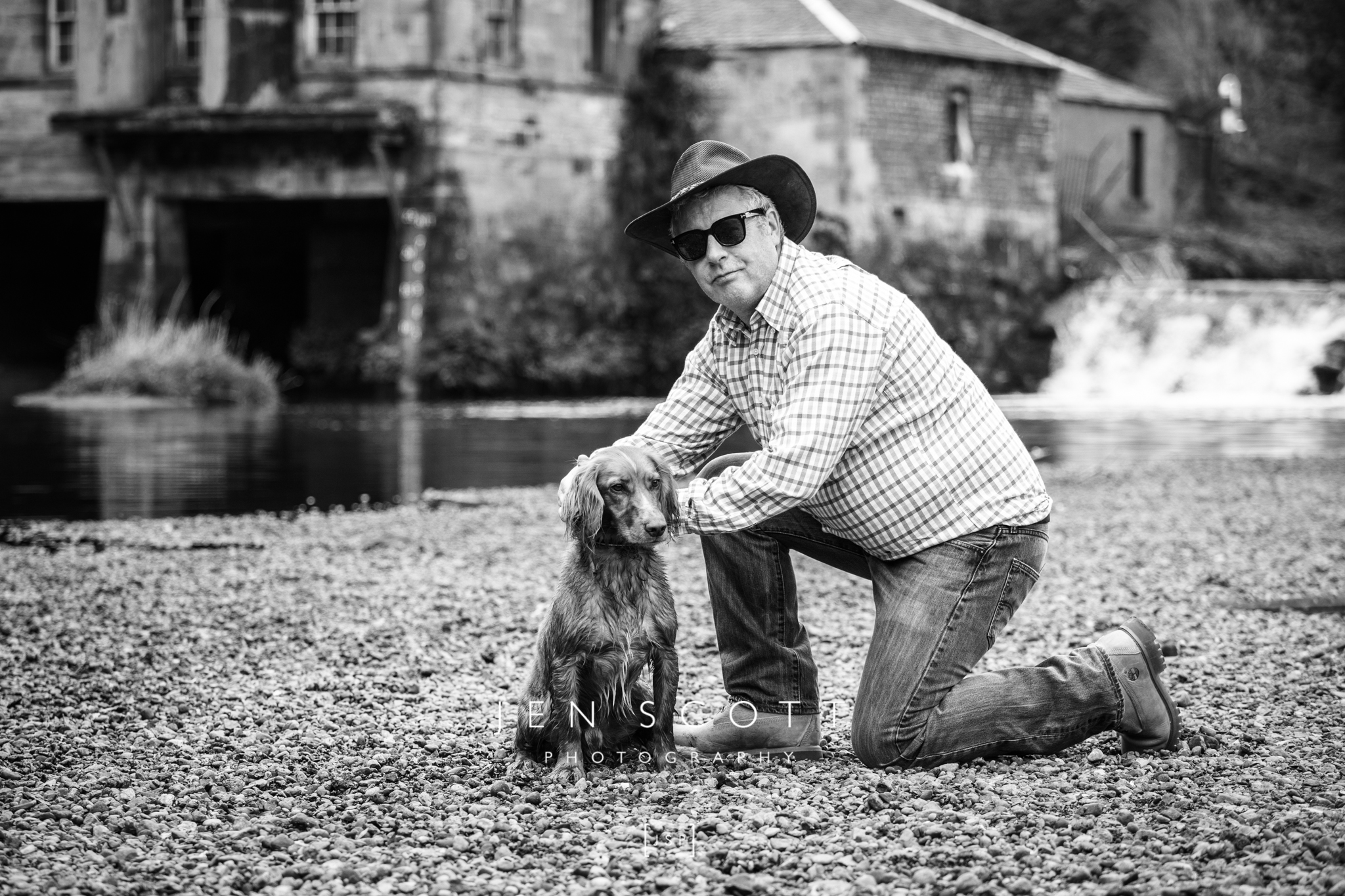 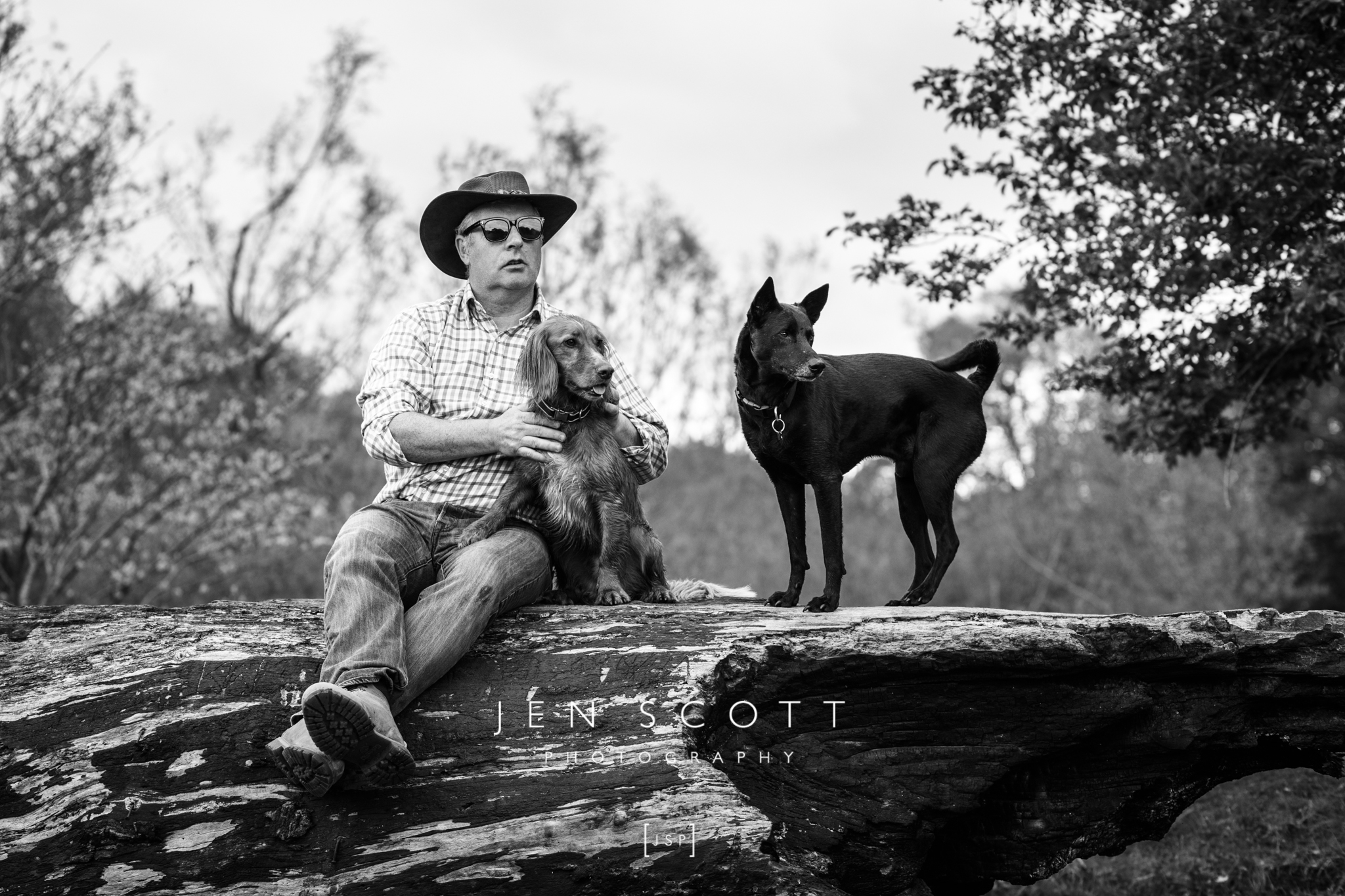 To say this shoot was fun would be an understatement! When your client says “I hope you don’t mind, but my dad brought some costumes”, you silently thank the Photo Gods!

Jen had organised the shoot as a gift to her dad, who was in her words, ‘obsessed with his dog Caeser’! So obviously the shoot was about Caeser and Dad, but he allowed the family to tag along too! We spent 2 hours in Pollok Park in Glasgow, exploring, hanging about in trees, and being Mexican Warlords (well…..Dad did anyway!) I even managed to get Caeser sitting still for 10 seconds!

A brilliant shoot and they were so thrilled with the results!